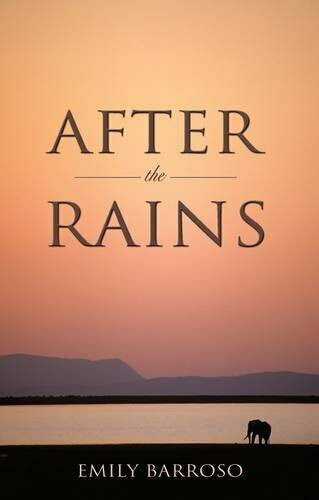 SKU 9781848766846
£4.99
In stock
1
Product Details
After the Rains is an adventurous, dramatic coming of age novel set in post-colonial Rhodesia that parallels the coming of age of fictional Jayne Cameron with that of post-colonial Rhodesia as it morphs into the free Zimbabwe. This is an intimate novel, told in the first person, of a young, spirited girl. It is set against a vast backdrop of the upheaval and tragedy of an African war, in which a girl battles to make sense of her life during the complexities of her time. The novel has universal appeal with its themes of land, loss, longing and redemption and the ability of the human spirit to overcome great odds. After the Rains is narrated in the first person by Jayne. She tells the story of her experience of the war, and how it shapes her as an individual as she struggles to come to terms with its impact on her and her family. The novel seeks to look at both sides: Does the land belong to black or white Zimbabweans or both? Who is to blame for the atrocities that occurred during the war? This is a powerful, gripping read that is ultimately redemptive for Jayne, written by an author whose own early life was affected by similar themes. Emily Barroso has been compared to writers such as Alexandra Fuller (Don't Let's Go to the Dogs Tonight).
Save this product for later
Display prices in: GBP
We use cookies on our website to give you the most relevant experience by remembering your preferences and repeat visits. By clicking “Accept”, you consent to the use of ALL the cookies.
Cookie settingsACCEPT
Privacy & Cookies Policy