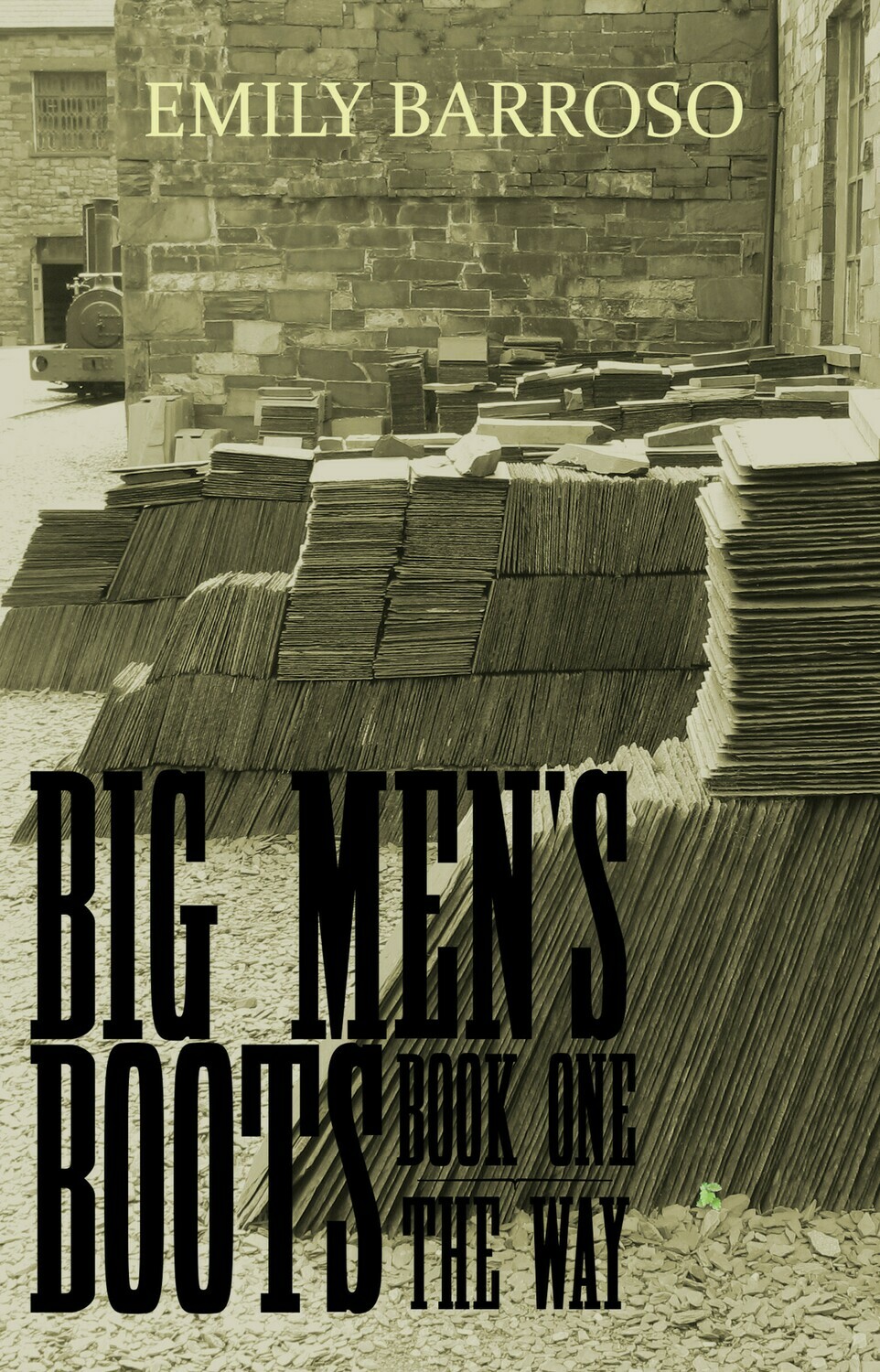 The birth, death and resurrection of a man's faith, Big Men's Boots

tells the faith story of Owen Evan's. Book One: The Way, is set during

the Welsh Revival. Owen Evans has been decoding dreams since he was a

young child, but when he begins to have encounters with angels as a

young teenager, he comes to understand that his life is not going to be

an ordinary one, particularly when he realises he can see into The

fullness of his gift and his calling.

Save this product for later